ANALOG VS DIGITAL – WHAT’S THE DIFFERENCE? 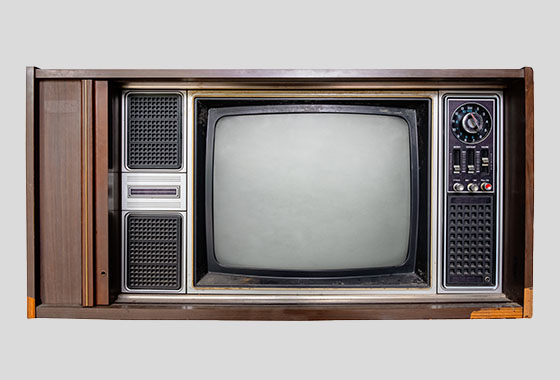 Analog radio is the traditional type of radio, and digital radio is the newest radio technology, each is uniquely different. Analog two-way radios were originally introduced around 1933 to the world of business, but at this point had already been in use by the U.S. military for 20 years. Radios offer such a reliable form of communication that commercial, industrial and individuals employ them on a daily basis.

Analog has been around for a long time, during which time innovation has reached its peak with this form of technology. 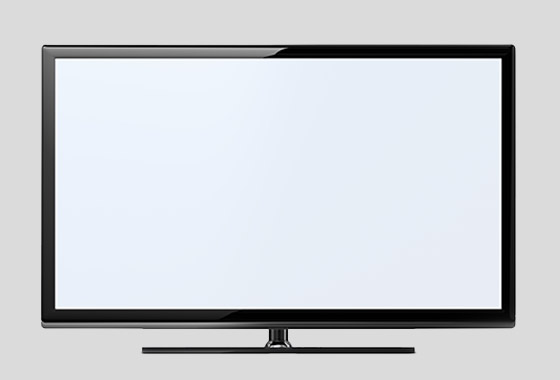 Improvements of digital radio include:

These are just some of the advantages to digital platforms. Analog radios use frequency modulation (FM), which creates a constant wave with the voice signal. The numbers 1 or 0 represents digital signals. Depending on the number the voltage values differ. The digital signal includes an algorithm that can identify talking vs. background noise; this means communication is much clearer. A wireless digital signal is considered equally reliable to a wired digital signal.

As the world of digital technology grows, more and more professionals are switching from analog to digital. FORTUNATELY, most all radios offer both analog and digital operations to aid in migrating your current system.